What is slang? A colloquial perversion of a language suited to common usage by different groups of people using the language. This definition is too general as it includes various dialects,secret codes and languages within languages that do not really count as slang.So will define slang as the language of the young people; that though … Read more

Should governments take steps to keep their threatened languages alive? All the Yes points: There is a value to language that cannot be reduced to the utilitarian ability to communicate with t… Language is a type of cultural heritage. We already recognise the right of groups to preserve parts… Governments have a duty to preserve … Read more

Should children be allowed to work in the performing arts or professional sports? All the Yes points: If children are working they are not spending their time in formal education. Regardless of what kin… Children are less able to make decisions for themselves and to represent their interests. This leave… Stage fright and the pressure … Read more

Violence against women is one of the most widespread human rights abuses affecting the world today. Every day, thousands of women and girls are abused and murdered by their families, raped in armed conflicts and attacked for defending woman’s rights. [[http://www.amnesty.org.au/svaw/]] We must take initiative now and make a move towards a more proactive approach … Read more

English has in the 20th century become the global language. It is the language of trade, diplomacy and the internet. However the increase in international languages, in particular English but also Spanish and Mandarin marginalise smaller languages even within their own homelands. In Indonesia Bahasa Indonesia, the language that is supposed to unite the diverse … Read more 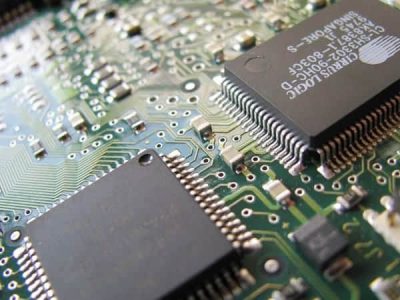 Just as someone said “The life was more simple when Apple and Blackberry were just fruits”. Is it true that the modern technology has a lot of good with just a shadow of bad or other way around. Does the fast advancement of technology make life lot easier or more complicated? All the Yes points: … Read more