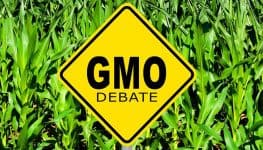 In its broadest sense, a genetically modified organism (GMO) refers to an organism whose genetic material has been altered in a way that does not occur naturally. Genes change naturally, either by mating or by natural recombination. But in this case, genetic fragments are scientifically inserted into the DNA of another organism to transform its […] 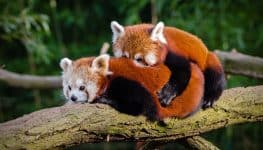 Zoos are premises for the captivity of animals, often in urban areas where many of the animals would not otherwise be found, with the intention of studying the animals and displaying them to the public at large. The predecessor of the zoo was the menagerie, which involved the captivity of birds typically for the entertainment […]

In 1985 Scientists who were a part of the British Antarctic Survey published results showing that there was a hole in the ozone layer above the Antarctic shocking the scientific community as the decline was far higher than anticipated. In a rare case of quick action to an environmental threat, later that year nations agreed […]