Many people list the white tiger as their favourite animal, but are perhaps unaware of the appalling inbreeding the animals were put through to obtain their white coat. Can there be any justification for the suffering inflicted upon them? All the Yes points Breeding white tigers has no conservation value Inbreeding has caused white tigers […]

Labour has in several energy reviews that nuclear will have to be a significant part of our energy mix in the future. However any new nuclear power plants should be privately financed, which reduces the likelihood of their being many built as nuclear does not compete very well on price with fossil fuels. A new […] 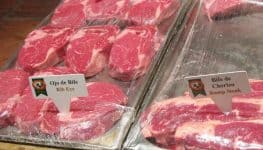 We on team proposition like the taste of meat. But we cannot deny that excessive meat consumption is a threat to the planet. In fact we are going to show that there is ample scientific evidence to support this fear. Meat production increases global warming, abuses the water supply and leads to a loss of […] 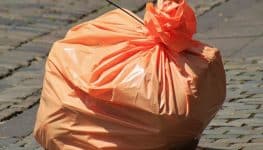 Plastic bags should be banned. Plastic is non-bio-degradable and thus causes pollution; as it cannot be recycled, burning plastic diffuses harmful smoke. Plastic also emits some radiation. Plastic bags can prove to be a choke hazard for small animals and people. Plastic water bottles are also thought to be carcinogenic. All the Yes points: environmental […]

Many people in the word now are becoming vegetarians. This debate will deal with the question: Is this a good idea? All the Yes points: Animals are below humans, therefore humans can eat them Humans need meat in their diet If humans are like animals they should be able to eat them All the opposition’s […]