You are here: Home / Debates / Religions Should Not Qualify as Charities 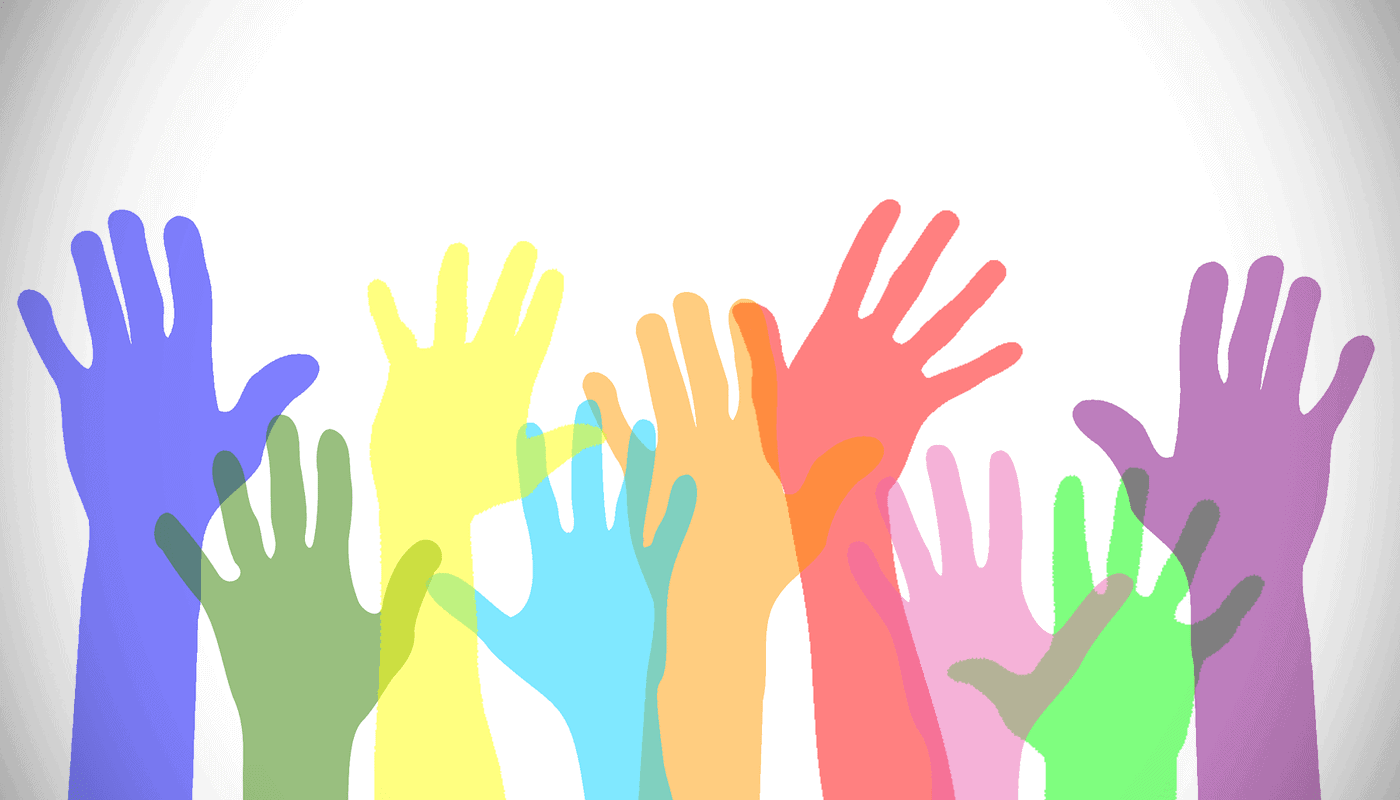 A lot of people these days are chary of giving. They question the character of different religious organizations. One of the prominent issues remains. Should religions qualify as charities? This is relevant for tax purposes. It could also determine the fate of millions of clergy salaries. This article contains some points that different people have made in regards to the issue. It is up to you, the reader, to decide and vote opponents of your perspective out of power.

If you have ever been to church on Sunday morning, you will hear the pitch. “Help us give to those in need in our community.” What they do not tell you is 95% of the budget is padding the office salaries of the church or temple staff. They are just emphasizing their effort in the community to get you to give to their own vacation saving fund. This is just human nature, whether or not the human has a clergy collar. Clergy lie to increase the popularity of their organization.

Lorem ipsum dolor sit amet, coEven though many clergy do lie, some post their financial statements online. Some organizations oversee different churches and you can check them for member fraud. Most people can schedule time with the elders of their organization to find out where funds are going. If the people refuse to say, you have the right to not donate. There are also many different religious organizations to choose from to suit your beliefs about where money should go. You can vote with your feet.

Normal Charities Are More Focused on Their Mission

Churches tend to be all over the map. One week it is all about baptism Sunday. The next week it is the new global vision that the pastor dreamed up while eating a spicy burrito too quickly. Non-profit mission oriented charities get your money to the people who are actually in need of burritos. They feed bellies when churches are feeding egos. Many philanthropists skip giving to a religious organization altogether. They want their money to actually be going to the orphans in Africa, and not the fat kids in the pulpit.

Unlike religious groups, which are often financially secretive, non-profit charities are required by law to be more public about their finances. They have to share clearly what they are doing, who they are benefiting. Most charities are founded by people who actually want to do good for their community. Many religious groups were founded by drunks and cowards who could not get a normal job. The quality of the management at the best charities is usually quite high. If it is not, they will get a quick rap on the shoulder from the Feds or the Better Business Bureau. There are also all sorts of options available in the charity realm to pick from. This gives each person some flexibility to decide who they want to be helping. One of the exciting things about giving to a real charity is hearing back from the actual people your donations are touching.

The dividing line between organizational religion and mission oriented charity is not always clear. Some groups like the Red Cross/Crescent, Catholic Church, or the Salvation Army might qualify as both. Members of any religion are likely to disagree with argument 3 because of their own affection for their group. Each member can decide by scheduling a quick interview with their pastor if the organization is actually helping the community it is occupying. It is not like people are tied down to one group like the European Middle Ages. Asking questions like what, who, where, how, why, and when, can clarify disagreements that you have with the leader’s vision. Many honest clergies acknowledge growth points and are working toward them. They cannot work toward them if no one is helping them.

Forces Clergy to the Same Standard as Average Joe

Removing the tax exempt status of churches and religious groups reflects their business-like character. If they are not really serving the community as a whole, they should be held to the same laws that businesses are. The pastor, rabbi, or priest is a CEO. He should pay taxes on his organization to help the Federal Government feed the poor. Particularly if his church is not doing that on its own. There is something wrong when the Federal Government is doing more for the low-income class than the religious groups who bark the loudest about the motivation for doing so. Making them like a normal business in tax world would make sure that they are paying their fair share and not having an unequal market advantage. It would force them to compete better. Churches that are incompetent would fold. Many foolish people would have more time on their hands to actually help their brothers and sisters in their community. Much better than paying your pastor to brainwash you with his interpretation of an ancient religious book he does not really want to obey.

Unlike some countries, where church and state are one and the same, in the United States, there is a long tradition of separating the two. This is to avoid public officials telling us what to believe. Lately, this separation has become less clear, as government officials have sometimes leaned into religious issues like abortion and marriage. Nonetheless, having the government controlling religion with taxation may hinder freedom of belief. If the current government has a different philosophy than yours, you may be subject to religious persecution if under performing religious groups could not pay the newly instituted tax burden.

An example might be an emerging group that informally meets at someone’s home. They do not have the tax benefits that official churches have because they do not have the lobbying power or the time to negotiate a charitable status from the gatekeepers in government. Removing the tax favoritism that most churches enjoy would simply level the playing field and make sure new religious philosophies that are beneficial do not get squished because of political favoritism. Many of the early religious reformers had to flee persecution because they did not have the political mojo of the larger denominations. Removing the larger groups’ tax-exempt status would force them to stay relevant and profitable to the community.

Many people trust the tax-exempt status of their religion to mean that it has gone through the discipline of financial accountability to earn the government’s approval. Removing that status would leave many people clueless about who to trust as official and wise religious leaders. The official and wise religious leaders deserve to have tax exempt status, goes this thinking, because they worked hard to earn it. They must continue to maintain it by adhering to the government’s criteria for financial stewardship. The riches go to the winner, and this must hold true for religion as well.

Although we wish that our clergy were above corruption, many have joined forces secretly with the dark side. If you cannot get money by fair means, why not use sorcery and mind control on the sheep? Many former ritual abuse survivors say that high-level Freemasons often do a day shift as mega church clergy. It is a great cover. Being a bible thumper by day, and a pimp by night. Particularly if you are a member of a large and rich denomination, keep your nose sniffing for strange conflicts of interests that your clergy might have during the week. It is sad to see how many of the big talking heads of religion are playing both sides of the spiritual chess table.

Illuminati conflict of interest in religions tends to be strongest in the affluent North American and European theaters. Smaller independent churches and third world groups are less likely to be selling hocus pocus to the herd. Every person can choose to leave their group if it starts to smell foul. The best organizations have humble leaders who share responsibilities with the flock on a low budget. The worst organizations should be obvious. One talking head who governs the flock with a ghost written novel and a slick smile on Sunday.

To spell this simple commonsense POV in greater (and perhaps unnecessary) detail:

I think the whole idea of religion is a red herring here. No need to bring it in at all, if the question being asked is, should Organization-X be considered to be a charity? Simples!

These are just some of the arguments to think about. There are probably many others. We would love to hear back from you on what you think.