You are here: Home / Debates / Female Children Are More Useful at Home 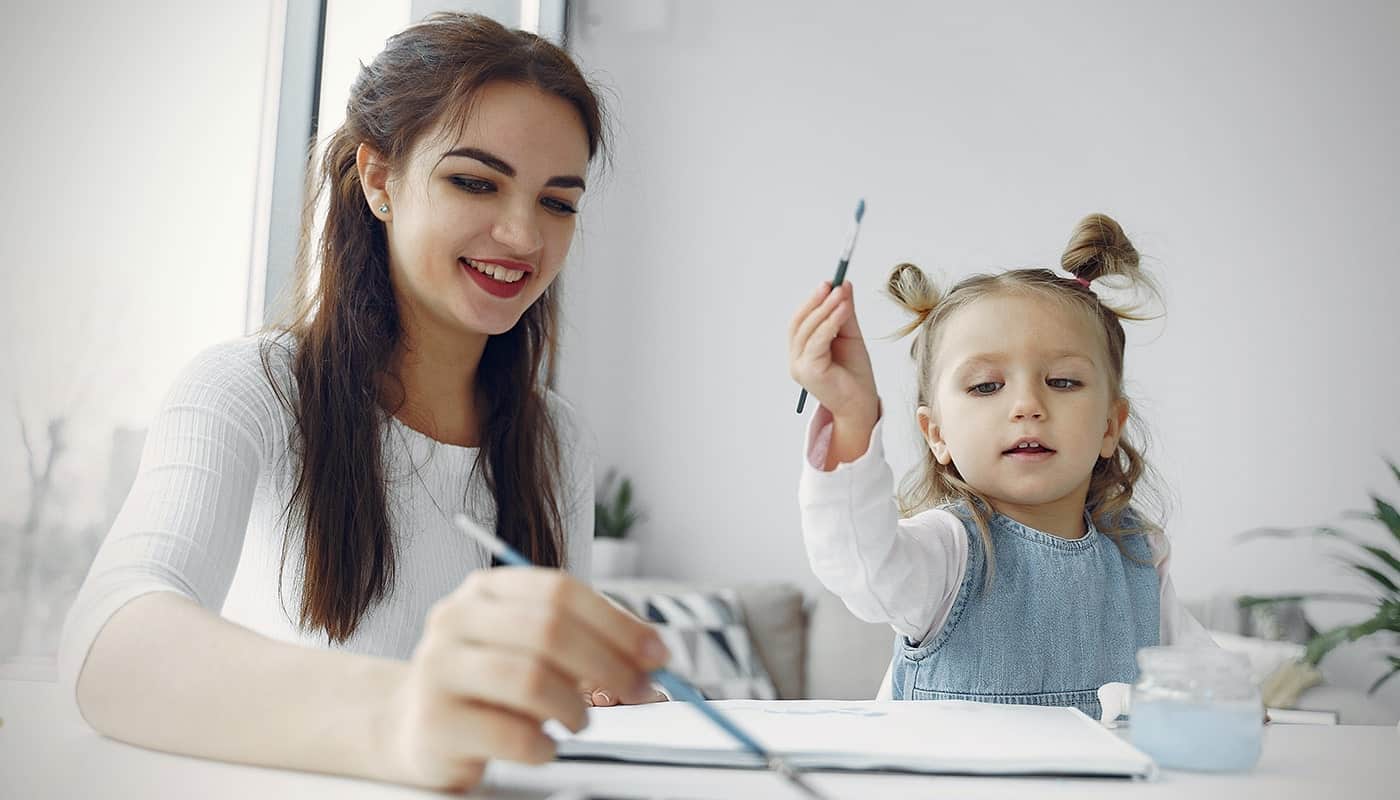 As a female child, in whatever society you live in, you are naturally required to help around.
We live in paternal societies, so male children are taught from an early age that they only need to work hard and bring money home, while females should not only have a workplace, but also be able to do work around the house, like cleaning, hoovering, washing, sewing, gardening and obviously cooking.

S i;t become natural for a mum to ask her daughter to help her around and not do the same thing with the son. So the daughter learns throughout time that it is expected of her to help around, because it;s the only way to become a successful woman.

not sure i buy that…

female children can be helpful from an earlier age

Male children can be useful as well. It;s just that men tend to help around the house with more mechanic, dangerous things,while female focus in the cleaning and cooking. You can clean from an early age, but it takes a certain age and physical development to change a light bulb, for example

Regardless of the topic in many ways having been flipped over in that it is considering girls more useful than boys this debate is still rather sexist in its assertion that girls are better in the home than boys. People are individuals, many boys may be much more useful around the home than their sisters.

True that we are individuals, but our behavior is typically a product of our culture. The behavior model for girls is different than that of boys. This model extends into adulthood and the behavioral differences are observable throughout our (American) culture. The debate is only sexist if it is presented without any forethought as to its accuracy. Assuming that the topic is sexist is an ideological assertion.

I support that a girl is more important than a boy.

I think the two both are important in the home

-1
Reply
All Genders Can

someone being helpful at home is based on personality and the enviornment they grow up in, not there gender. the reason that women tend to be the one cooking and cleaning and staying home to watch the children is because they were raised by sexist men who thought that was all women were worth. men thought that they were not capable of anything but house work. this is a sexist idea that is not fully through contributing to the sexist treatment that women still receive today. so i think that women are capable of house helping as well as whatever other job or career they want, and i think the same about men and everyone.

Yes I suggest that girls are more important at home than the boys, this because, a girl is the one responsible for keeping the house clean &so many others, why boys cannot

I think girls and boys are more useful at home

The yes points are the most sexist things I’ve ever read in my life. Come up with a better argument.

I think boys are more helpful than girls.

I don’t think so what are they useful at

I think girls are more helpful than boys

No girls are better helpful than boys