Skip to content
Home / Debates / Computers and Internet / Is Google the extremely reliable source of information it is deemed to be? 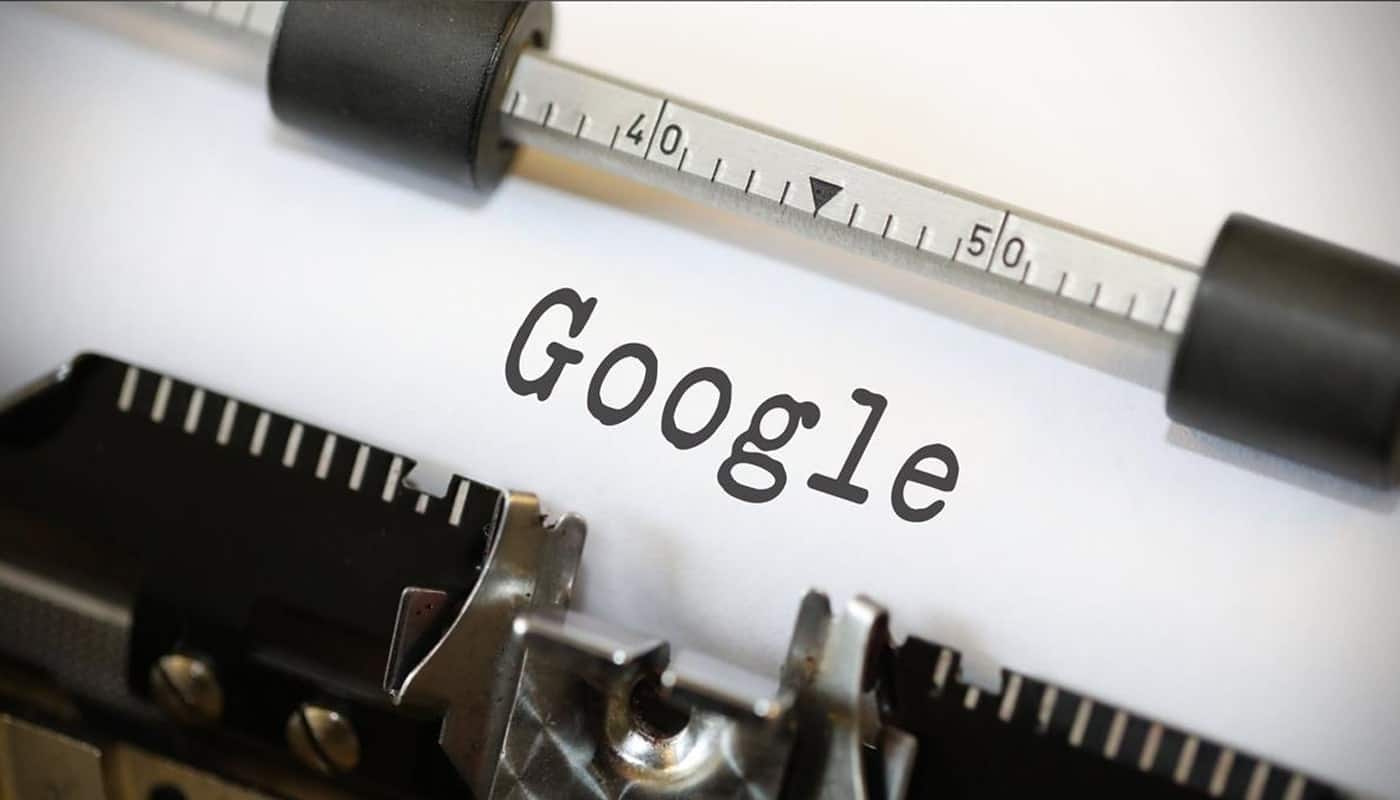 Articles, research and studies reveal that 6 to 15 yr old children rely as much (if not more) on Google as their 15-35 yr old counterparts in the modern world.This begs the question: Is Google the most ‘credible’ source of information in the world? How does the passage of data via search engines work? Is our over reliance on Google to confirm, deny or acquire truth dangerous? Is there an overconfidence in Google as a tautological omniscient artificial intelligence more trustworthy than immediate family members and close friends?

Since most people rely on Google almost every day or daily, it is understood that we trust Google to give us the answers we need more than any other info-source. By the philosophical understanding that truth, in the general sense is what is considered to be true by most people, Google does deliver the truth of our zeitgeist. This is compatible with how search results appear on Google, the more hits a website/page/blog gets the higher its standing on the results page. The more reliable and relevant ‘people’ consider results to be, the more likely it is for us/them to see them after typing in search entries.
[[http://goo.gl/bE9OX]]

“Get a second opinion, and then decide”

As with Democratic processes in general,the workings of Google and their search result placements are not born in entirety out of a true democracy (or the voice of ze people). Companies can/do rent the top slot for relevant search results for limited periods of time. So the top result for many searches may not be the one that most people rely on but rather the one that is paid for the most.

Add to that, the fact that while certain philosophies dub ‘truth’ as ideas most people will buy, truth by definition ‘is what actually is’ or an ontological reality and not what is perceived to be true by most people; then conclusively we are made to understand that the scientific approach to finding reliable/credible data is to be skeptical and derive truth from a variety of resources.

Use google as a way to find multiple sources of agreeing information.

“COMPETITIVE RISK
Google acknowledges “there may be situations in which you don’t want to display particular advertisements -­ for example, you may wish to block ads leading to competitors’ sites” and offers a “Competitive Ad Filter”
“PROPRIETY RISK For all of Google’s talk of “quality,” the Google bottom line is that higher cost-per-click bids win the privilege of buying ads from Google.”

In sum, Google directs people to (A) It’s own business (B)Information that is paid for the most and is not necessarily the most reliable. (C) ‘World truths’ rather than truths that should be intelligently arrived upon visa critical thinking, that is Google has turned the vast majority of internet users into sheep.

Established authorities in various subject areas have the money and resources to get top slots if they want them or maybe they’re comfortable in already being in a vied-for position and are more concerned with protecting copyright/patents than in being accessible to gullible children who don’t trust their parents (I sense an oxymoron here).

“Every company and every individual in the world is a Google target.

We are in the search business, so we need all of the information…We’re also in the advertising business, and we’d like to provide advertising services to people who have their own proprietary content. So depending on where we are in that spectrum, we either do an advertising deal or a content deal or a hybrid deal. But ultimately our goal at Google is to have the strongest advertising network and all the world’s information, that’s part of our mission.

Is the Google world circle a virtuous one?”

This means that even though I personally don’t the Daily Mail newspaper is most credible source of information on anything, I’m clicking on it’s links because they are top Google results for anything I search for. restricted academic Journals accessible only via Student portals/Moodles/JSTOR are harder for me to use as references because they are not globally/universally accessible even though many(Le controversial Lancet, included) are far better information resources than top Google results.

Now I would prefer to get my science news largely from ‘The New Scientist” or “The Scientific American” because even they are magazines they are ‘science’ mags and they have less scientific errors than say a health-related article in say, ‘Newsweek’ or other non-scientific equivalents. Just as I personally would prefer getting my Economics/Finance info from the Economist or Bloomberg or the LSE(London School of Economics)/UC(University of Chicago) websites, but are articles in these mags or from these universities ever Top Google results for Econ-related issues? Google gives leeway to unreliable authorities in many subject areas to dictate what we perceive as the today’s reality. Spam on miracle cures falsely reported to be sponsored by celebrities is all over Google. Children are constantly being exposed to less credible more expensive advertising and their impressionable minds are less likely to question internet bunkum. That is not to say that nothing in the Google sphere is reliable but that blindly trusting everything Google is dangerous territory for all of us especially children.

The problem with the line of argument on the right is:

a) Google doesn’t block results for ‘Authorities on subjects” if someone wants an article from the New Scientist, all one has to do is type in ‘New Scientist”alongside their search search query.

b) Is the issue that Google is an-ultimate-truth-selling authority or that it challenges existing/established authorities such as The Economist on Economics?

c) This is how the largely capitilist world works, monopolies/diopolies exist and kill off potential competition. Startups need funds, investment leads to profit/loss, those who can stave off risk and make smart choices and therefore profit win and others lose out. Google is simply protecting its assets/turf, just like every other existing company in the world.

Absolutely not. Since the 60 Minutes story regarding Google filling the first page with results that, in some way, shape or form, benefits their bottom line I have changed my default to a different search engine. I frequently search for images relating to products I am selling. Image search with this other search engine is very efficient and accurate. It is very disappointing to see the full lack of relevance of the images provided by Google for the same search. It would take way too long, if it could ever be achieved, to get the answers I need from Google. Whereas the other search engine usually has my answer in the first slot, or at least the top row of images (using identical keywords), rather than buried beneath unrelated images likely pertaining to Pay per Click, or Display advertising. So long Google. I have no further interest in a search engine that wastes my time while padding their bottom line.

Some information on Google is misleading, and can cost you. They fill the first page with results that, in some way, benefits their bottom line, and leads you to think that you have reached the reliable information you need. Beware, It has cost me frustration, and $$$.