You are here: Home / Debates / Is There Life After Death? 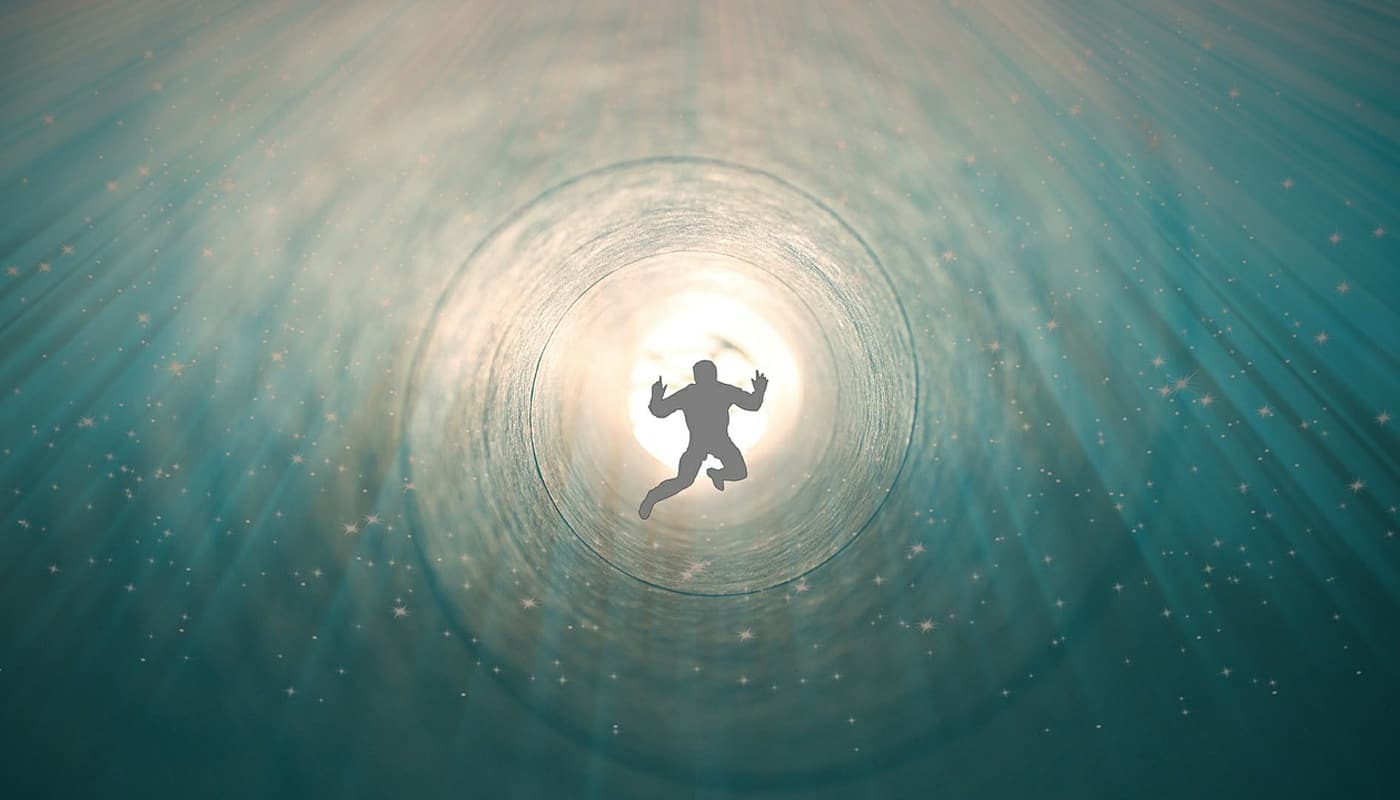 What do you think, is there life after death? Answer might be quite different depending on how you approach this subject. Do you have religious or scientific point of view.

If by life after death you mean heaven then yes

John 3:16
You cant believe in god and not believe in heaven!!!
>
Isnt that life after death, in a sense?

i belive there is god and i go to church ( sometimes) but i dont belive you go to heaven or hell. infact i belive if u die then your spirit dies too, except for if you have something wrong when you die something really important to do them you simply become a ghost.

Psychics are fakes. There are well-documented techniques used by these so-called mediums such as cold-reading, and indeed the original perpetrators of these “powers”, the Fox sisters, revealed that they were not genuine. However, by that point, the craze had taken people by storm, and it is impossible to hold it now. Someone telling you there are ghosts is not irrefutable proof that there are ghosts.

Life after death is strongly stated in the bible.

John 11:25
English Standard Version (ESV)
Jesus said to her, “I am the resurrection and the life.[a] Whoever believes in me, though he die, yet shall he live.”

John 3:16
English Standard Version (ESV)
“For God so loved the world,[a] that he gave his only Son, that whoever believes in him should not perish but have eternal life.

Luke 23:43
English Standard Version (ESV)
And he said to him, “Truly, I say to you, today you will be with me in Paradise.”
My favorite verse ( that has nothing to do with this) is 1 Corinthians 13:13…..” For these three remain; faith, hope, and love. The greatest of these is love.”

The Bible is not a definite source of information; it is as valid as if I were to say wizards are real because I read it in Harry Potter.

I have no doubt about life after death: it exists.

Could you give details as to your experiences? judging by the detail in your point the answer is No? Okay.

I believe in recarnations and i believe that there is life after death…once we die yes we come alive in some other environment and other circumstances and it also depends on the karma we do in our earlier life….so do good and be a better one in next life

yes there is a heaven and a hell

God meant for all men to have fellowship with Him. He made man and woman in His image and gave them a mind and spirit to communicate and even to know Him. He also gave them freedom of choice to get to know Him or not. (after all what kind of a friend would you havet if they were your friend because you forced them?) same thought with God He wants us to want to know Him.

(hell was made for him and his demons)God set about restoring the relationship between man and Himself. And since there was no one to bridge the gap between man and God (no one perfect) God sent His son, Jesus to stand instead of us before a just and Holy God.

Jesus took on all our sins(missing the perfect mark-definition of sin) and gave His life for us. And then rose from the dead disarming all the satan’s power. Satan is heading for hell with his demons, but God is reaching for man and woman to fellowship and know Him. Now the ball is in man’s court – if he chooses God then he goes to heaven and has fellowship with God- if he chooses to go away from God he goes to hell with satan and the separation from God is many times worse than any death.